During this time he honed his engineering chops working alongside some great producers and engineers and has worked as a musician and/or engineer at studios including Abbey Road, Village Recorder (LA), Rockfield, Livingstone, Miloco and Monnow Valley among others.

Jonathan has also worked as a composer and sound designer on several TV series, Commercials, Promos and Theatre productions.

In 2010, BSR moved into programme-making and began producing programmes for BBC Radio

BSR was established in 2005 as a base for Jonathan's composing and production work. It soon expanded to serve the vibrant broadcast sector in Wales. We have mixed everything from television programmes from all genres, Radio docs, TV-ads and heavy-metal bands, right up to 80-piece concert orchestras and Grammy award winning Opera soloists.

No matter what your project, we are commited to realising it's full potential and completing the work on-time and on-budget with our usual attention to detail.

We are passionate about audio. 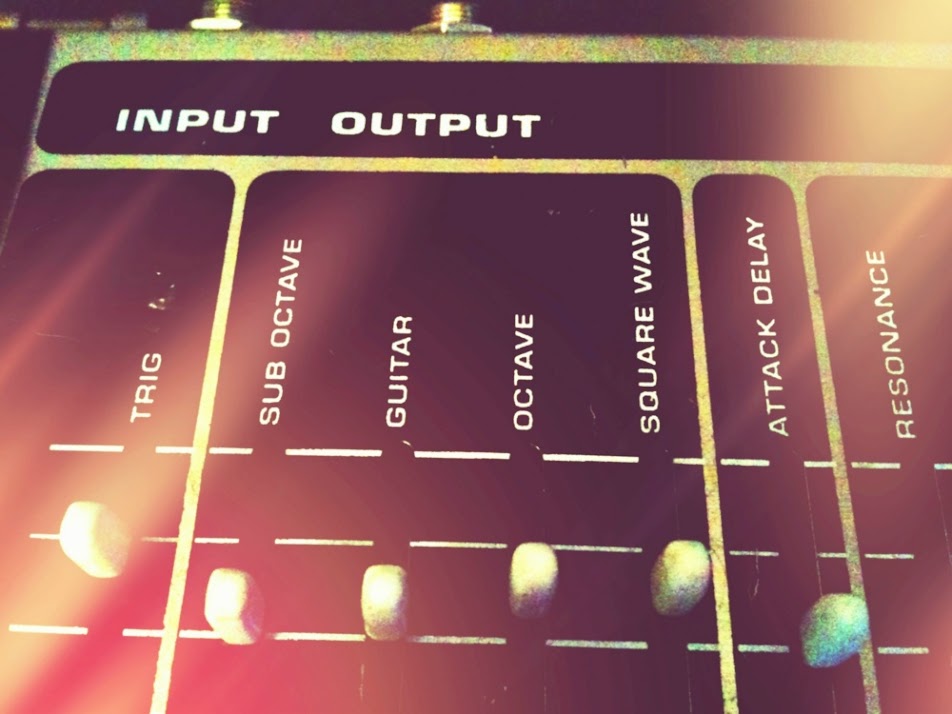